In 2015, my wife and I packed up our apartment on the Upper West Side of Manhattan, put our three-month-old daughter into our newly purchased Volvo, and drove out of New York City for what I thought was the last time.

After nearly a decade of fast-paced and expensive fun in San Francisco, New York City, and Portland, we were ready for a slower pace of life and a lower cost of living.

To be more accurate, I was ready for those things. Alexis is always up for an adventure, so she was onboard with the move, but she didn’t feel the burning desire to escape NYC the way that I did.

And to be clear, I loved NYC. Granted, I also like my alone time. NYC is not the best place to find long periods of solitude, so I tried to get out of the city for a few days every month or two. But overall, I loved NYC.

But we had been talking about leaving the city for more than a year, driven mostly by my ongoing frustration with the price tag of NYC living. My business was booming, but that also meant higher taxes. And now we had a kid, which was sure to drive our spending even higher over the next two decades.

And not only that, we were looking to settle down. In 11 years of marriage, we had lived in eight apartments in five cities on two continents. Other than a run-down rental property we had bought and lived in for 18 months, we had never owned our own home. And given the brutally high prices and crushing downpayment requirements, that wasn’t going to be an option anytime soon in NYC.

Our list of criteria for where to settle down was long and ever-shifting. We weren’t trying to recreate NYC elsewhere, which isn’t possible, but we also didn’t want to leave behind some of the advantages that NYC offers its residents.

In the end, we went for Nashville. We knew some folks there already, the cost of living was low (at least compared with NYC), the city was booming, weather was mild, no state taxes, good food, friendly people, etc.

So we packed everything up and off we went.

I remember the day we left NYC and thinking that in the unlikely event that we ever moved back someday in the far future, at least we would have already done it once so we’d know what to expect and how to navigate everything.

Well, spoiler: In the end, we almost made it 3 years in Nashville before we moved back to NYC in the early part of 2018.

We’re back on the Upper West Side again and I couldn’t be happier. Unless it’s to move internationally, I doubt we’ll leave NYC again (but I clearly can’t be trusted on this).

Now, don’t get me wrong, Nashville is a great city. I’d say it’s one of the best up-and-coming cities in America. Almost all the good things about Nashville that led us there are true.

But a city on paper or a city you visit is different from a city that you live in over a longer period of time, and Nashville is no different.

So here’s why Nashville wasn’t quite the fit for us that we had hoped it would be.

Before I go through this, I want to acknowledge that all of these are based on our own impressions, that we have dear friends in Nashville, and that some people may disagree with this list, or even find it offensive. That’s not my intention at all, and I hope you’ll give me the benefit of the doubt as you read. By far the best thing about Nashville is the people who live there.

I genuinely hope this post doesn’t offend anyone from Nashville or the South in general. Nowhere is perfect (I could list dozens of things I hate about NYC), and I’m sure my perspective is different than someone who grew up there. These are just my own impressions from a few years living there.

More broadly, here’s what I learned from this experience: 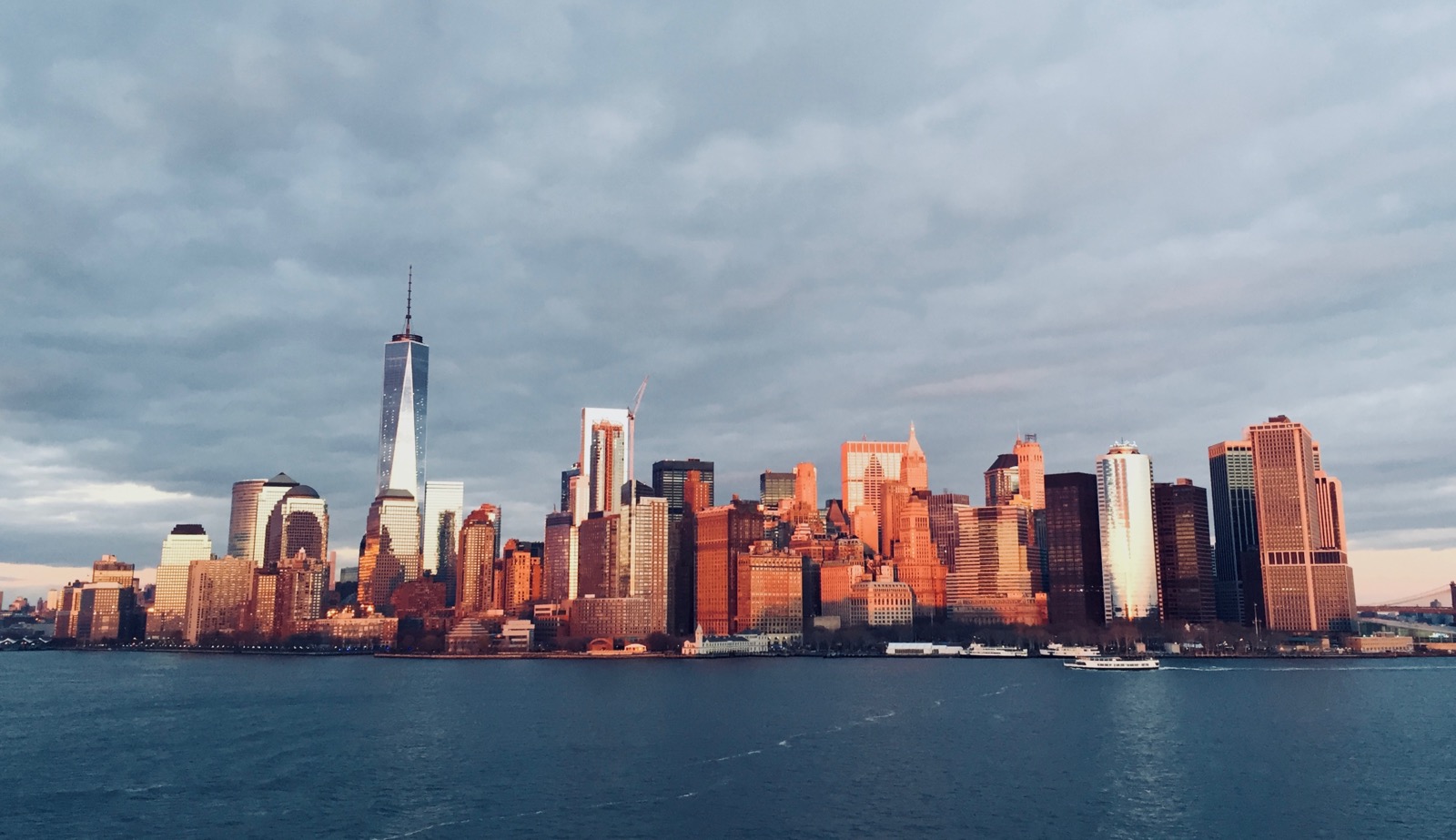