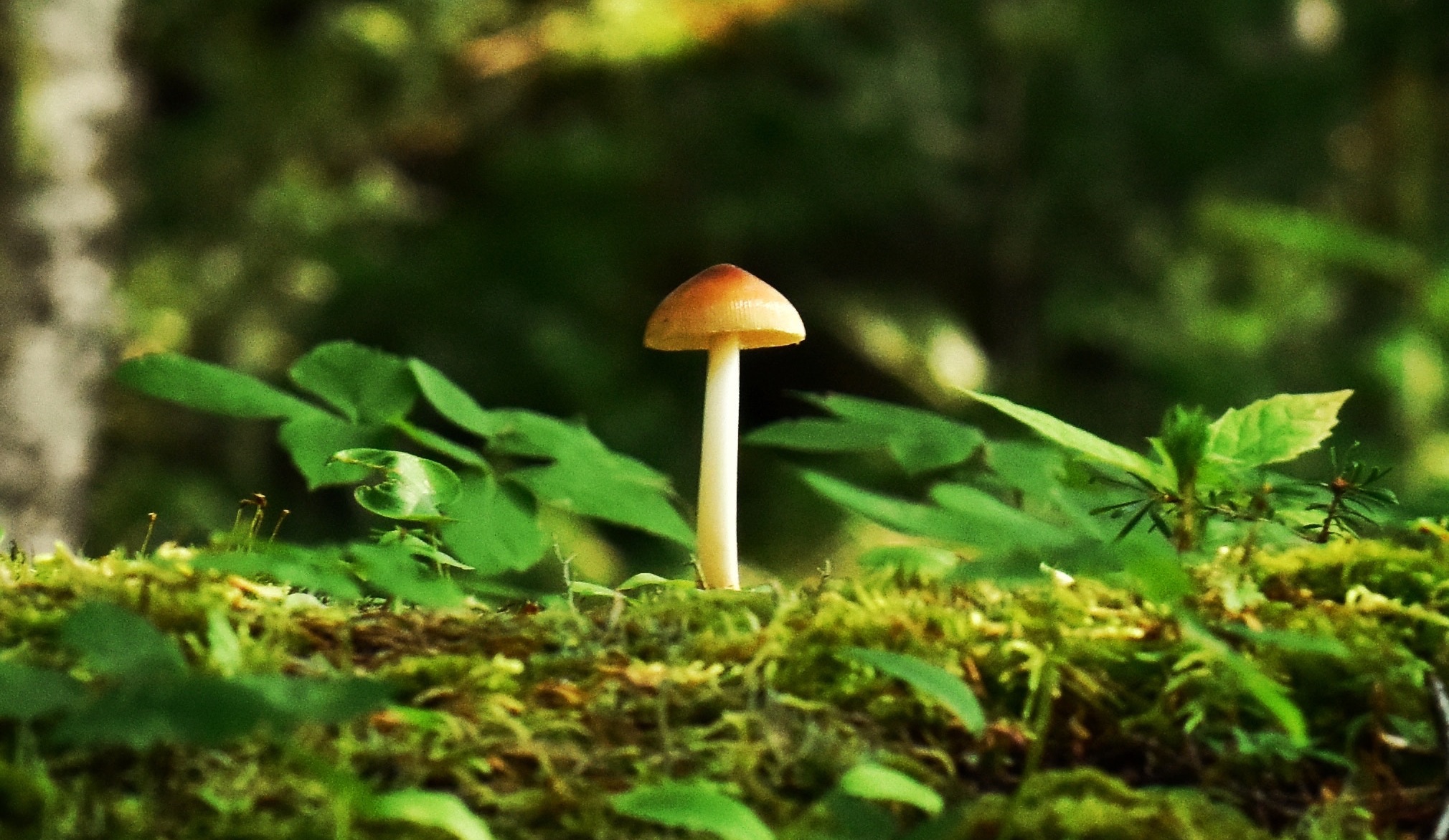 Like many, I am getting more stuck in my ways as I age. I’m still in my 30s, but compared to a decade ago, I change my mind less often, I do more things by routine, and I take more things as settled fact. I am less likely to question things. Not because I don’t think things should be questioned, but because it rarely occurs to me to question them.

Some of this is necessary to be able to cope and get things done in the world. Imagine if we faced the indecision and angst of adolescence for our entire lives!

But that coping ability of our brains to find patterns and build heuristics also makes us more close-minded, more resistant to change, less resilient and able to cope as the world around us shifts faster and faster.

As a result, I’m interested in books, experiences, etc. that shift my thinking and help me understand the world better. I want to break out of my patterns of thinking and behavior, see the world in a new way, and be more open and adaptable.

As part of this desire to change my mind, one of the types of experiences I’m interested in trying is consuming psychedelics like psilocybin and LSD.

Some background may be in order.

In 2017, I used cannabis for the first time. To be honest, my overwhelming reaction was: “Wait, this is it? This is what everyone has had such a fuss about for the last 50 years??”

My take on cannabis: really, really not a big deal. It seems far less harmful and addictive than alcohol. It’s a moral stain that we’ve criminalized this plant.

In 2018, I used cannabis on several occasions. I probably would use it slightly more if it was legal (I can hear the triumphant yells of the anti-legalization crowd now), but likely no more than alcohol. I have a few drinks a month, and I put weed in the same bucket of substances to consume occasionally and safely for recreation purposes.

I also experimented in 2018 with Modafinil, an anti-narcolepsy drug that aids in focus. For months at a time, I took a small dose on most weekdays, with breaks here and there when I didn’t need to be as productive. The effect is similar to caffeine, but without the jittery feeling or anxiety. Similarly, it feels only slightly higher risk than caffeine, and probably less addictive. I went weeks without using it when traveling and didn’t have even a slight urge to do so.

However, I’ve decided to stop using Modafinil on a regular basis, for two reasons:

First, I’ve found that I can get the same benefits with a good night’s sleep, exercise, and eating healthy. Modafinil is like a cheat code to get excellent focus and clarity without these things, but focus and clarity is only a fraction of the list of reasons you should be getting plenty of sleep, exercising, and eating well. So it feels more constructive to put my energy into those things and not suppress the indicator that I’m not doing well in those areas (feeling tired and frazzled).

Second, after taking it on weekdays for awhile, I started to feel as if I was getting some mild withdrawal symptoms on the weekends when I wasn’t taking it. Specifically, I felt a little more anxious, stressed, and depressed than normal. However, it’s hard to untangle because I was going through some pretty stressful periods in my life, and I also wasn’t getting enough sleep during the week and crashing on the weekends, which isn’t great for mood either.

Still, the combination of the two effects above makes me think that regular Modafinil use is not worth it for me at this point. I’ll likely still use it on occasion, but I would expect that to be rare.

Ironically, the anti-drug message that I grew up with like DARE and other such nonsense is a big part of why I’m interested in exploring other types of drugs now. Once I tried cannabis, it was completely clear that the “all drugs are incredibly dangerous and will destroy your life” message is yet another lie from the institutions that raised me. Now I have no reason to trust their message on other drugs either, and I’m interested in trying psychedelics in particular.

Huh. I guess weed really is a gateway drug. At least when you only try it after being lied to your entire life about how evil and dangerous it is.

Now, I should be clear here that I have not become pro-drug in general. My frustration with the anti-drug message is that it lumps all “drugs” together, when the reality is that caffeine, nicotine, alcohol, theanine, melatonin, and even sugar can be considered drugs in terms of their effects on our minds and bodies.

I have no interest in experimenting with heroin or other opiates, cocaine, meth, etc. The ability of these drugs to destroy lives is all too clear, and they offer virtually no therapeutic benefit.

But naturally-occurring drugs like cannabis, psilocybin mushrooms, Ayahuasca, or ceremonial drugs that have been used safely for hundreds or thousands of years, and drugs like LSD, MDMA, or Modafinil that are recent developments but have proven to be relatively low-risk when used responsibly? I personally don’t see the problem, especially on an individual level.

My views from a policy perspective are probably a bit different from my views as an individual. I recognize the potential for societal harm from the widespread availability and misuse of these substances, particularly by adolescents or people struggling with mental illness.

However, I still generally favor legalization with regulation and research. It might be that some of these substances will prove too dangerous for general availability, or that most of them should only be available under the care of a physician or therapeutic professional. I’m not sure, but it seems that a lot of the traditional cultures where these substances have been used for a long time have a lot of rituals and customs around them that keep them from being misused. It may be that we need something similar to explore these substances safely.

To be clear, I have not consumed any psychedelics (yet), but I’ve become intrigued about their careful use in a guided setting to aid in exploring and expanding the limits of human consciousness.

The evidence is increasingly clear that these compounds have great therapeutic benefits when used carefully, with little physical side effects or risk of addiction. (For more on this, I highly recommend the book How to Change Your Mind)

So in 2019, I’m going to carefully explore this area. I’ll report back here, but I’d love to hear from anyone who has had good, bad, or mediocre experiences with these compounds.

On the other hand, if you have a friend of a friend on Facebook who knows someone in the next town over who knows someone who smoked a joint and then murdered their family, or tried LSD in the 80s and now only eats ketchup and mumbles about aliens, spare us both the disquiet of dealing with each other. I’m very interested in first person accounts or research, not alarmist things you heard through the grapevine.

Disclaimer: this is NOT legal or medical advice. All drugs (even the most mild ones like caffeine or cannabis) have the potential for physical, psychological, and/or legal harm, and you should make your own careful decisions about whether to consume them, and be cautious about the dose and setting if you do so. If you’re unsure, seek the advice of your doctor, attorney, and priest.