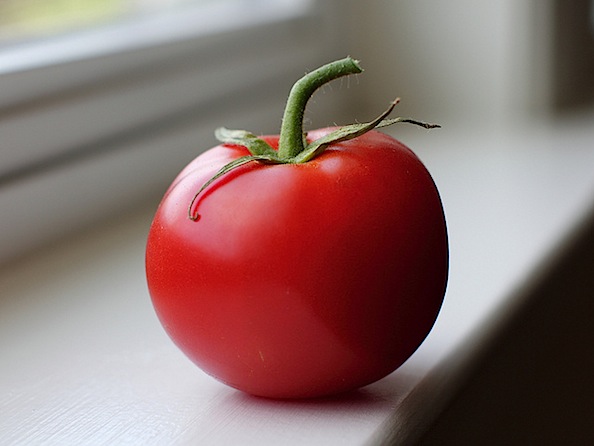 Photo by Mr. T in DC

How many blog posts, books, and articles have been written about focus as the key to success? I’ve written previously about how side projects are like children, and I’ve struggled most of my adult life with the question of focus and not taking on too much. I suppose if I asked some people, they’d say I should just focus on one thing at a time. However, what I’ve come to realize is that just isn’t my personality. I have too many things that I’m interested in and want to be involved with, build, play with, etc. to focus all my time and energy on just one thing. On the other hand, I’ve definitely fallen prey to the temptation to just keep layering on side projects until the whole house of cards collapses because I just don’t have enough time. So what to do?

A few things have been helpful to me over the last couple years in dealing with this:

Using these together, I’ve been able to better manage my side projects and feel better about not letting them take over my life. In spite of this, I was still often taking on more than I had time for and ending up feeling frustrated and guilty because I wasn’t finishing things or even making much progress. But about six months ago, I started trying a new method that has been working really well for me. Are you ready?

I work on each of my side projects for 25 mins every day.

Yes, very simple. The 25 mins is a reference to the pomodoro method (hence the title of this post), and I simply spin a kitchen timer that I have sitting next to my keyboard and work on the project for 25 minutes every weekday. Not easy, but not at all complicated. However, this has made a big impact in my life. Let me explain why:

It forces me to ruthlessly prune projects

My daily habits are sacred. I maintain a list of a handful of things that I do every day Monday – Friday and I never, ever miss them. Ever. Doesn’t matter what the circumstances are, I get those habits done. I’ve been doing this for years and I haven’t missed a single habit in almost 18 months. This isn’t to brag, just to emphasize that once I put something on my list of daily habits, it’s going to get done.

So if you start from the premise that putting something on your daily habit list means it absolutely must get done, you’ll probably be pretty careful what you put on that list. This puts a hard limit on the number of side projects you can really juggle at one time. I currently have three projects on my list and it’s a genuine challenge every day to find the time and mental energy to work on them each for 25 minutes. If you don’t believe me, give it a try for a month.

It forces me to define clear next actions

I’m very often tired and distracted and not at all in the mood to work on a side project, so trying to figure out what I should be doing next is usually not what I want to be doing. I’ve found it hugely helpful to have a standing list of tasks that need to be tackled for that project, so I can just sit down, pick the next one on the list, and go. This emphasis on next actions is another thing GTD has helped with.

It keeps me moving forward

It’s hugely encouraging to get little wins on projects I care about every day. And it’s amazing to look back after a few months and look at what I’ve accomplished, vs. what I accomplished on the same projects before starting this method. In fact, part of the reason I started this was looking at one of my website projects and realized that I hadn’t pushed any code in more than a year. Now I keep some momentum going at all times on active projects, or I officially backburner or kill them off. And over time, those small daily steps really add up.

When I work on projects every few weeks (or worse), I end up spending the first half of my time just trying to figure out where I was last, what’s going on with the project, doing housekeeping, etc. This isn’t fun, and the result is often that I build up some psychological resistance to working on the project at all, and weeks turn into months. But when I’m in the project every day, even for just a few minutes, I can kind of keep track of stuff in my head a little better, so when I sit down tomorrow to work on it again, I’ll have far less mental refreshing to do before I can be productive.

This method isn’t perfect; it’s tempting to only spend 25 mins per day on projects, and some tasks just need more time than that. I’m still working on the best way to handle that (suggestions?), but overall, I’ve seen huge productivity gains by utilizing this method. Maybe a daily tomato will work for you as well.