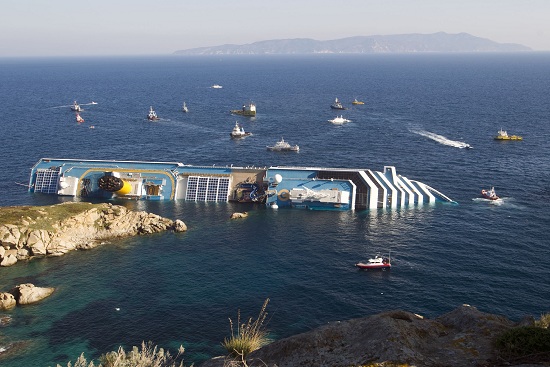 There’s a recent guest post on Zen Habits about how you shouldn’t set goals. The headline was intriguing enough to pull me in, and then I was dismayed to find that the author had setup the story as a conflict between goals and habits. And concluded that since people fail to accomplish their goals, habits are the answer.

First, not everyone fails to accomplish their goals. I have set and achieved hundreds of goals over the last decade. Yes, I’ve failed at some, still working at others, but I definitely didn’t fail to accomplish any of them.

But the bigger point is that habits and goals aren’t alternatives to each other, but completely different tools that complement each other.

This almost seems too obvious to even have to say it, but you need both habits and goals to make effective forward progress. Without habits, your goals are just dreams, because they don’t propel you forward. And without goals, your habits end up taking you places, but you won’t know until you arrive if it’s somewhere you’d like to be. Plus it’s hard to know what habits you want unless you know where you want them to take you.

I used this picture of the half-sunken Costa Concordia because the disaster that befell her is an apt metaphor for what happens when you only have habits but not goals. Habits are the engine behind growth and change. You can’t actually accomplish goals on a weekly or monthly or yearly basis. Those are the timeframes, but all that work eventually comes down to a series of “today”-‘s (no idea how to punctuate that, but you get the idea). What are you actually going to do today? And habits are an extremely effective way to answer that question. But having only habits and no goals is like having a ship with a powerful engine, but no rudder. The Costa Concordia foundered not because her engines failed, but because they pushed her into the wrong thing.

Also, I suspect that most people (perhaps including the author of the Zen Habits post) have little success with goals because they don’t set very good ones. Judging by the habits he mentioned, I’m wondering if the goals he’s setting are vague and open-ended, instead of SMART.

Have you had success with goals?