Two upfront warnings: first, this post is long. Second, this post is about my experience in a startup incubator over the last four months or so, so it might not be relevant to you. However, I think many of the takeaways can be applied to other situations.

For the last four and a half months, I’ve been in a startup incubator (for my startup DailyPath) in Portland called PIE (the Portland Incubator Experiment). PIE is a project sponsored by Wieden and Kennedy, and our batch of eight startups also had Google, Target, and Coca-Cola as brand sponsors. 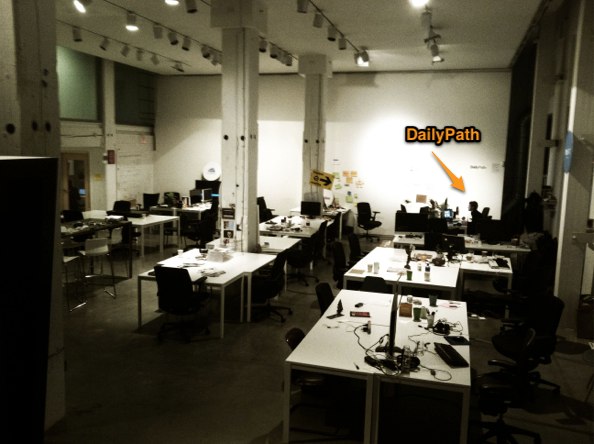 If you’re not familiar with startup incubators, they basically give fledging startups a little bit of seed capital, mentorship, and in our case, office space and access to networking opportunities with investors, press, industry professionals, etc. Our program ran from Sept 1st, 2011 through Dec 15th, and throughout that time we had investors, entrepreneurs, and advisors come in 2-3 times per week to speak to the group and/or do 1-on-1’s with each startup.

Our demo day is today, Jan 17th, and all eight startups will be presenting to a theater full of investors, press, and friends and family about how we’ve spent the last four months and where each of us are going from here.

Since we’re wrapping up with PIE, I thought I’d write up a few thoughts on the experience, what Ben and I have learned from it, and what to be aware of to maximize your own incubator experience, should you choose to do one.

1. Be careful about doing an incubator at all

There are tons of startup incubators out there, and new ones are popping up every day. And while there are a lot of potential advantages to joining an incubator, there are also downsides.

The primary advantages of a good incubator are access to investors, access to a group of experienced mentors, and being in the company of other serious startups. While you get some money, it’s usually not enough to make a huge difference. Most incubators give out $15k – 25k for teams of 1-4 founders, which isn’t much for the three or four months you’re in the incubator.

That said, I don’t think the average startup would be best served by an incubator approach. The amount of cash is too little, the mentors are generally accessible in our industry via an email or a tweet, and you can get the camaraderie of being around other startups via a coworking space. As for access to investors, AngelList has become the way to raise money as a startup, and with some hustle you won’t need the incubator to make connections for you.

For us, our program being sponsored by the largest independent ad agency in the world (W+K), as well as Google, Target, and Coke, was a huge factor in why it’s been good for us. But while there are a few “domain-specific” incubators out there, I don’t think most of the generic ones outside of Y Combinator, TechStars, and 500 Startups are probably worth it. You’d be better served finding a coworking space with other legitimate startups that you can be around without giving up equity. And then there are some that are just pure scams.

2. Be careful whose advice you take 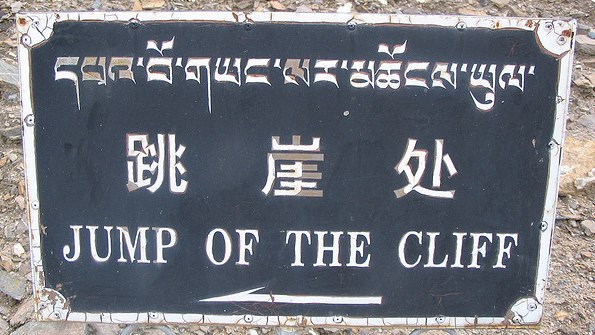 One thing that became immediately clear to us was that we weren’t focusing on a lot of things that desperately needed our attention. Speaker after speaker came in and gave us a list of things that we had to be doing, like working on getting press, or building financial projections, or practicing our public speaking, or doing marketing communications (blog, twitter, etc).

The next thing we realized is that most of these people were well-meaning, but wrong. Yes, all those things are important, but the people giving these talks are specialists and domain experts. They’re not generalists like entrepreneurs have to be, and they have the luxury of focusing on one specific area. We’re constrained for time and capital, but mostly for time. So some of these things simply didn’t get done, and that’s ok. The important thing is to be aware of what you’re choosing to ignore for now, and to make sure you understand the tradeoffs.

One more thing to mention: startups are by nature ambitious, and they attract ambitious people. Ambitious people are generally quite opinionated and aggressive, so startup environments are full of people with strong opinions that they can’t wait to share with you. Be very careful to look at the results of the person giving you advice, and don’t mistake the force with which advice is given with the value of that advice. The squeaky wheel isn’t always the one that should get the oil.

When you’re accepted, it can be tempting to let that go to your head, and get an attitude that you’re too important to meet with this person or that person. You’re not. Or at least, you’re not because you got into an incubator. Just like raising venture capital, getting into an incubator doesn’t mean much. You haven’t built a business yet, you just took a tiny step.

4. Don’t judge a book by the cover 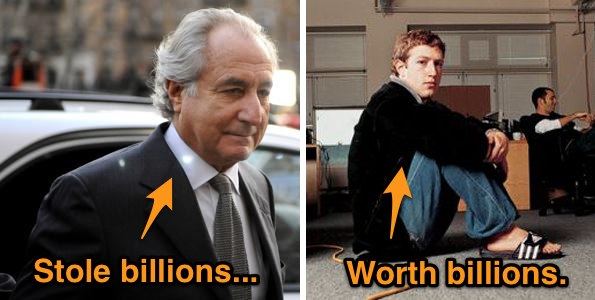 Related to the point above about how you’re not too important to meet with someone, one of the best things about an incubator is that it brings you into contact with a lot of interesting people who can help you get started in your business. But some of these people may appear from a distance as if they’re not relevant or helpful for what you’re doing. Be really careful with this attitude. I’ve had multiple experiences of wavering on canceling a meeting with someone because I just didn’t see what could come out of it, and then they ended up being extremely valuable connectors, partners, or sources of advice.

The key here is to limit your exposure to the risk of it being a waste of time. I’ll write more about this later, but try to tease out more via email, get them to meet somewhere close to you, just do a quick cup of coffee, and try to get *something* out of the meeting if it turns out they’re not valuable.

5. Leverage to the next level (more press, more funding, etc)

Incubators are stepping stones, so make sure you leverage them as much as you can. Right after we got accepted, we used the social proof of the incubator to raise some more money from friends and family. And while we’re not fundraising right now, most of the other startups in our batch have raised or are trying to raise additional funds coming out of the incubator. There’s a multiplicative effect here for investment and press that you should squeeze as much as you can.

As I mentioned above, we’re not raising money. We’re the only startup in our batch not raising money, and I’ll write more later about why. But this was a tough decision for us, and partly because we’re in an environment where it’s just assumed that you’ll raise money. There are real, hard-core advantages to raising money, but to claim that it’s the only way of building a company is just sloppy and myopic. So we made it a point to seek out the advice of other entrepreneurs who had bootstrapped their companies.

Bonus #7: Get a good pair of noise-canceling headphones 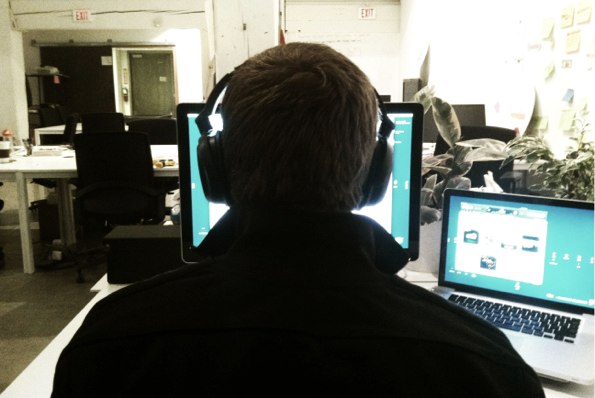 If you’re in an incubator that has a shared space, like ours at PIE, make sure you get some good headphones because it’s really loud sometimes and when you’re in the zone, being in a noise and visually distracting space is the worst. Ben and I also come in pretty early (usually before 6am), which gives us hours of quiet time before anyone else gets to the office. So do whatever you have to do, but I recommend headphones.

We had a great time at PIE and we’ll be sticking around in the space for a little while longer. If I could do it again, I definitely would.

If you’re headed into an incubator, above all, remember to have fun. Life is short and if you’re not having fun with what you’re doing, what’s the point? Enjoy the privilege of being able to focus on your new startup, being able to touch every piece of it yourself, and being surrounded by startups and mentors who want you to succeed.

If you’re thinking about trying to get into an incubator, that’s awesome. A lot of the success or failure of a startup is mental, so you can gain tremendous benefit by being surrounded by supportive mentors and peer startups, like the environment an incubator offers. Just remember that most successful companies didn’t join an incubator and didn’t raise outside capital. That’s not to say you shouldn’t, but you definitely don’t have to. Take a hard look at the options, talk to people on both sides (especially people who have been on both sides), and make the best decision for you.

Please don’t hesitate to contact me if you have any questions or curiosities about the incubator experience. I’d love to chat more about it.