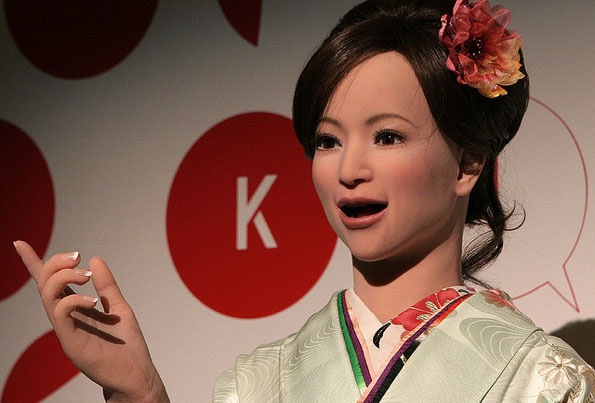 I had a good discussion with a friend today about advertising relevancy. It started because we were discussing his concerns about Facebook and how much information they have, like your social graph, taste graph, browsing habits, etc. What I found especially interesting is that his main concern is that Facebook will sell or otherwise leverage this information with the purpose of delivering more targeted advertising. I had always thought that more targeted advertising would be a good thing; better to be shown ads for stuff I actually care about than more random noise like ads for diapers and viagra (about 30 years too early, guys). But my friend pointed out that more targeted and relevant advertising just means more goods and services that he doesn’t really need that he’ll be tempted to buy. I hadn’t thought about this before today, but after some reflection, I think he’s right. But at some point in the future, as advertising becomes even more targeted, he won’t be right anymore. Let me explain.

In computer graphics and robotics, there’s this concept called the uncanny valley. You know how sometimes you see computer-generated images or videos of humans that are incredibly realistic, but there’s something just off? You can’t quite put your finger on it, but it doesn’t quite look human, and the effect is rather, well, uncanny. That’s the uncanny valley. At some point in the past, our ability to mimic humans was so pathetic that no one would confuse a computer-generated human with a real one, not even at a glance. And at some point in the future, we’ll be able to produce images and movies of humans that are completely flawless and indistinguishable from the real thing. But in the meantime, we’re stuck with these “almost-humans” and the result is sometimes downright creepy.

I think we’re starting to reach that point with advertising. Ads in the past were designed for a mass-audience, or perhaps for a niche audience based on the channel in question. But they weren’t designed for YOU. And they were generally shotgunned out in the hopes that some relevant people would be caught in the crossfire. Then came Google and more contextual advertising in the form of search. Now advertisers knew exactly what question you were asking, and they could pay to provide an answer. But that still wasn’t really enough. What about things that people don’t know they should be searching for, because they don’t even know it exists?

So the next step was behemoth advertising networks just watching you, getting to know you as you skipped from site to site, and then using that information to show you ever more relevant advertising. The difference between search advertising and this form is that they’re using your history. Not what you’re doing right now, but what you’ve done in the weeks and months leading up to right now. They’ve built a profile just for you, and they’re using it against you.

That’s why you see ads on Youtube that mention your Google search history, or ads on a random site encouraging you to come back to that site you visited a few weeks ago. It’s downright creepy.

So isn’t this problem just going to get worse and worse until we’re all fed up? Maybe, but there is another way it could go.

What would a world look like with perfectly targeted and relevant advertising? A world where every single ad you saw was immediately relevant and useful to you? Would we even call it advertising at that point? Forgive another bit of creepiness, but that’s almost like a friend giving you advice. What’s the difference between recommendations from a friend and recommendations from a perfectly targeted advertising network? If anything, the friend is likely to be less useful.

And if that’s the future that we’re headed toward (though it might require strong AI), where advertising networks know so much about you that they only ever offer you something you really want or need, is that so bad?

Think of it this way: would you rather hang out with your friend who knows all the latest stuff in a wide variety of areas and is frequently offering you useful advice for your life, or the friend who spends half the time offering semi-useful stuff and the other half won’t shut up about a litany of things you care nothing about?